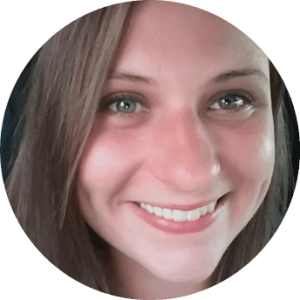 Brynne Conroy is the owner and creator of Femme Frugality—a Women’s Finance blog which has been a Plutus Awards finalist for three years running. She is also the author of The Feminist Financial Handbook, which has been called “revolutionary” and “a unicorn among finance books.” Her freelance writing has been featured in respected print and online publications where she looks beyond the dollars and cents to examine both the systemic and psychological flashpoints that determine the state of Americans’ finances.

Conroy’s work focuses on economic justice, including a large portfolio of work covering disability, the toxic nature of the helper mindset, the financial impacts on women’s salaries and careers when they have a disabled child, forced poverty, asset tests, and ABLE accounts. She also publishes an annually-updated guide for parents of Autistic children, walking them through Medicaid eligibility in all 50 states and Washington, D.C.

Managing Your Finances with a Special Needs Child

READY TO FIND YOUR FINANCIAL CONFIDENCE?

SIGN UP BELOW TO REGISTER FOR MAMAS TALK MONEY