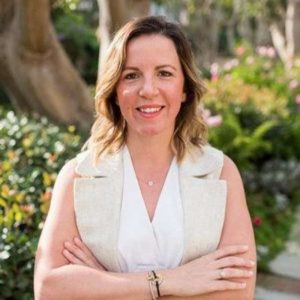 Stephanie is a Certified Public Accountant and Chartered Financial Analyst®. She audited hedge funds in New York City with PricewaterhouseCoopers during the 2008 financial crisis. Following this challenging work, Stephanie joined Man Group, the world’s largest publicly traded hedge fund as a risk manager for six years, handling $15 billion in hedge funds. After years of serving banks, pensions and endowments, Stephanie became interested in bringing institutional quality services to a broader population. In 2016, she left New York City to pursue a career in individual money management where she managed $200 million in assets across equities, bonds, and alternative investments. Stephanie recognized that investment management was only a small piece of the service that individuals truly need in a financial advisor. She decided that clients needed more from their advisors in order to succeed. Through this realization, she partnered with Cristina to bring Mana’s vision to life. When Stephanie isn’t devouring books on economics and markets, you can find her outside. Her favorite days are spent on the ski slopes or the golf course.

Financially Planning for the Future You Want

READY TO FIND YOUR FINANCIAL CONFIDENCE?